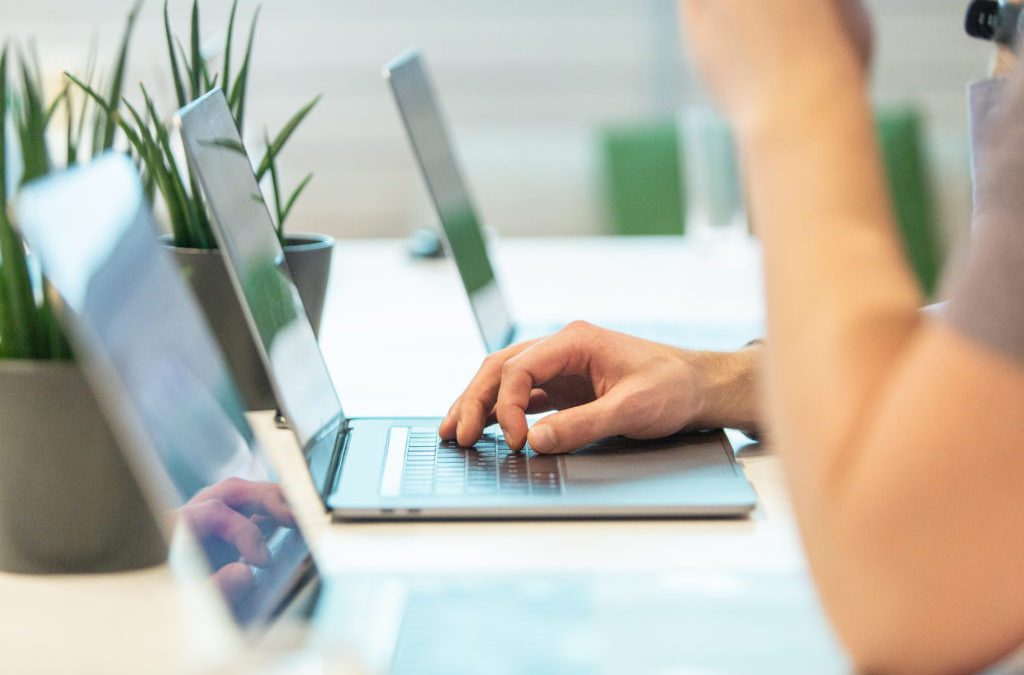 The single sign-on (SSO) to applications has increased its popularity within organisations. SSO gives users a better logon experience and improves organisation’s security by enabling more manageable structure for application permission management. Users and their permissions can be managed in one, or at least in fewer, place(s) instead of separately in each application.

At the beginning, the SSO was mainly for web-based services’ end-users and not so much for power-users or admins. That has also changed over the time.

We got a customer request to investigate how SSO could be configured from Azure AD to Amazon Web Services (AWS) in an environment where users are mainly power-users and use the AWS through CLI. Power-users manage several AWS accounts belonging to the organisation.

The solution turned out to be such a nice and usable feature that we decided to share the overview of it with this blog post to all of you. Enjoy!

Azure AD can be configured as an identity source allowing login to Amazon Web Services with Azure credentials.

The choice of two options

Microsoft has improved its Azure AD SSO capabilities drastically over the years. They have ready-made “Gallery Applications” for many popular web applications that can be configured and taken into use within minutes, and the custom application configuration has also been made simple. We decided to try both approaches: 1.) the “Amazon Web Services (AWS)” -gallery application, and 2.) by configuring the custom gallery application for AWS SSO purposes. Here’s a summary of the approaches.

Common with the two options

Both configuration options have relatively similar SSO experience to the AWS Console. We configured the 1.) official Amazon Web Services (AWS) application and 2.) the custom application, added a user to both application in Azure side, and with that user logged in to https://myapplications.microsoft.com/ -portal to see how the login experience goes.

Below is a short video with an active Azure session showing how the SSO goes from https://myapplications.microsoft.com/ to AWS Console using both approaches.

The CLI usage experience varies a lot between option 1 and option 2.

The option 1, using the Azure ready-made Amazon Web Service gallery application, does not support easy to approach CLI usage with SSO. Instead you need to first create a SAML request to gather the response and then insert the response to a script to assume the used role (more of it in here). Does not sound any fun, does it?

The option 2 uses instead native aws sso configure command in CLI which instructs the user with the needed steps. Only thing a user needs to know is the SP initiated SSO url. So remember to provide that url to the power-users. (You can find it in the AWS console from SSO service configuration.)

Here is a example of power-user logon experience when using AWS CLI with the option 2 approach:

We do respect the work of admins and power-users and our goal is to try to understand how to make their daily work easier while keeping the organisation’s policies and security in line. Also the consolidated user permission management enhances the transparency and eases the management tasks for those who control the permissions to the applications.

In the experiment of AWS SSO, we tried two approaches and our choice and preferred method for the time being is the option 2: Azure custom application.

Couple of important factors why the custom application:

Services are constantly evolving and today’s approaches might be legacy one day. Our job is to keep up with the best practices and new technologies. Drop an email if you have ideas or questions for this or other topic. Let’s take a look at it together.